Orange Row is a quiet twitten located in the heart of Brighton’s North Laine . The west side of the Row comprised a terrace of lock up stores before Copsemill converted them to form 13 quality live work spaces. The challenge was to create modern spaces of various sizes which respected the historical setting of the street. The existing 17th century walls were retained and clad externally in a modern high-tec superinsulated render. This saved the internal space which was at a premium as the units are only about 3.3M deep internally. Reclaimed timber was used for internal beams and flooring and the roof is covered in natural welsh slate . The project was completed in April 2007and the value was £3.4M. 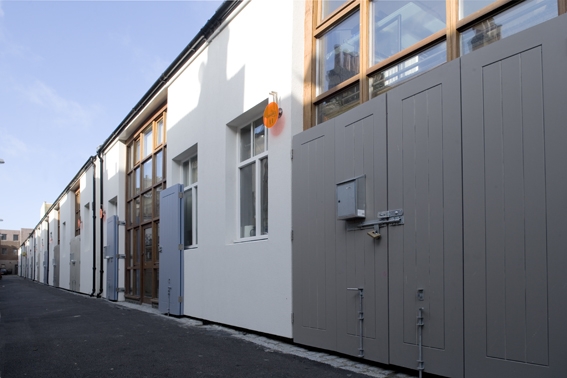 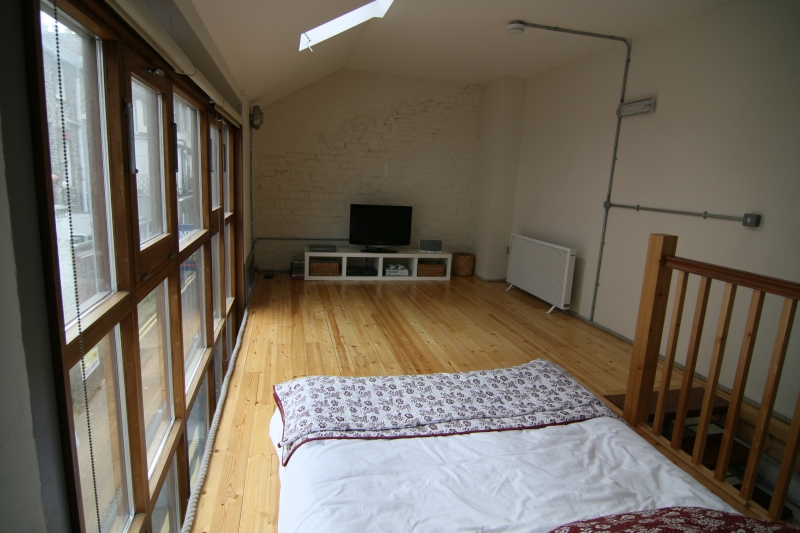 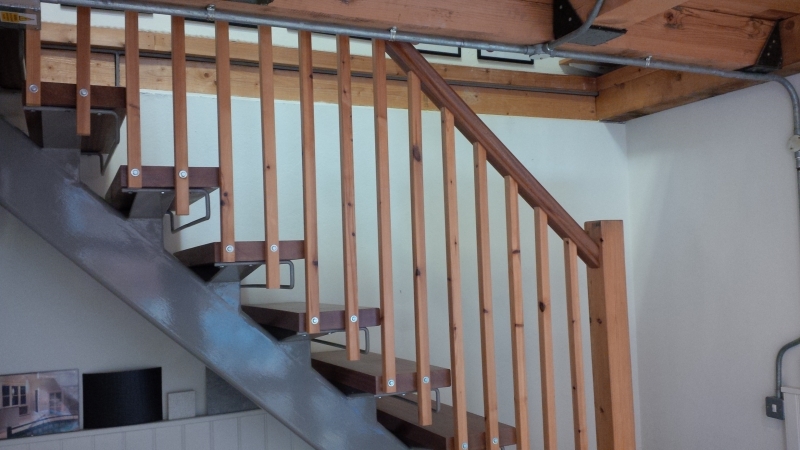 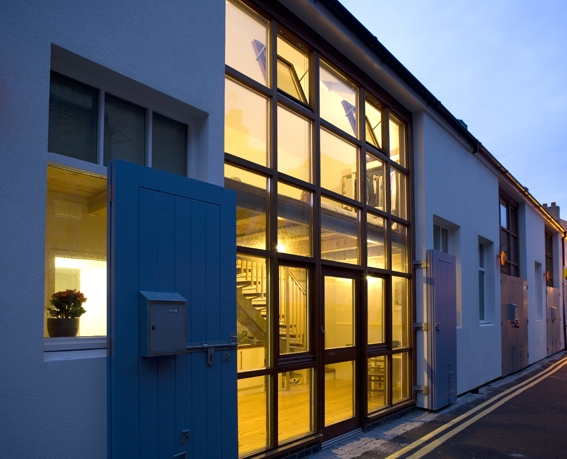